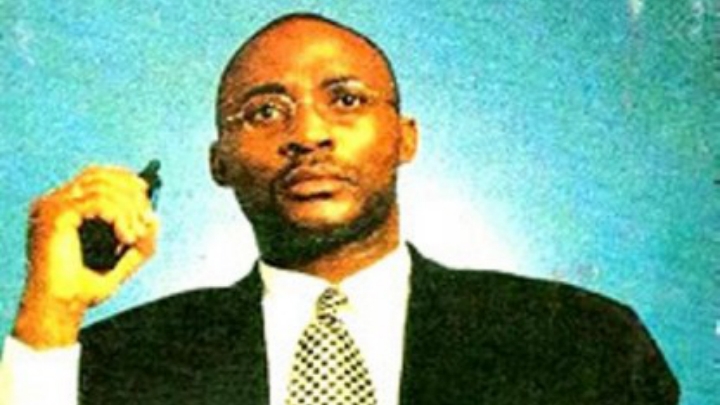 OUT OF BOUNDS got several nominations and won three awards at the Nigerian Movie Awards. It would have packed more, but it was a contestant in the same award ceremony with OGD Pictures’ other blockbuster, HOSTAGES, which won most of the key awards that year. The film has featured in a number of film festivals abroad, including the African Film Festival in NY. 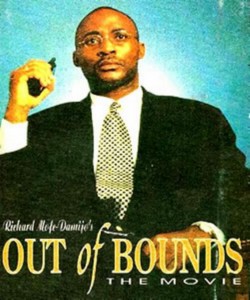